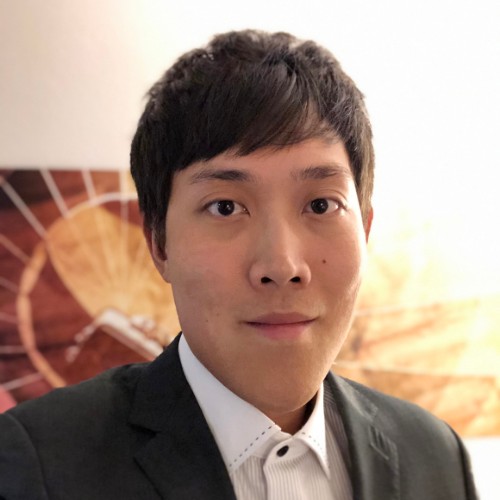 
Charles started his career at the Open Networking Foundation in 2015. He is the lead developer of Trellis, a commercially-deployed leaf-spine networking fabric built with open source software, white-box hardware and SDN. Charles is also involved in various ONF projects such as ONOS, Next-Gen SDN and SEBA.

Charles is a founding member of ONF Ambassador Program, which aims at connecting people and providing necessary assistance to the open-source community all around the world. Charles is also one of the co-founder of SDNDS-TW, a local network developer community based in Taiwan.

In his spare time, Charles enjoys cooking and traveling around the world.