Greg Cross About the author

The ONOS Performance and Security Analysis brigade members gathered for the second annual brigade workshop in Paris downtown, LIP6, on April 11, 2018. About 30 among old and new brigade members as well as Sorbonne University and ESME masters and doctoral students attended to discuss recent activities of the brigade.

The sec&perf brigade is report-driven, but occasionally leads to code contributions. Members have for instance contributed to the development of LISP, XMPP and NETCONF SBIs, as well as stimulated fixes to discovered vulnerabilities and configuration issues. 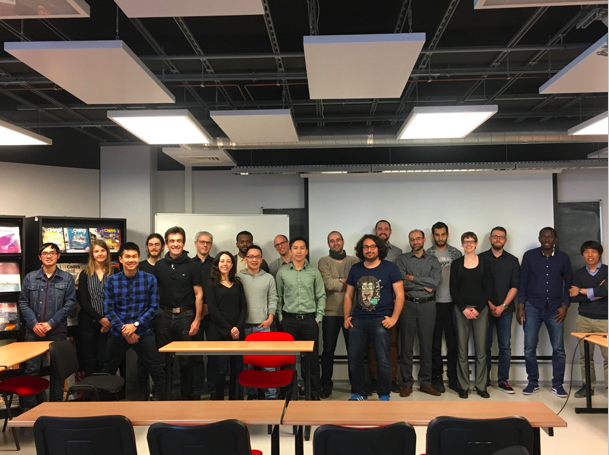 Two reports are under preparation by the brigade:

Additional test proposals are welcome for both current reports, especially if already ongoing, or for future reports – feel free to contact the brigade lead to discuss them.

Please reach out to the brigade mailing list (secperf-brigade@onlab.us) if you have any questions or want to get involved.

We hope to see you at the next meetup!

CORD is emerging as the defacto open source platform for carrier edge clouds.  By leveraging a key set of technologies from the cloud, NFV and SDN, CORD helps operators transform their access and