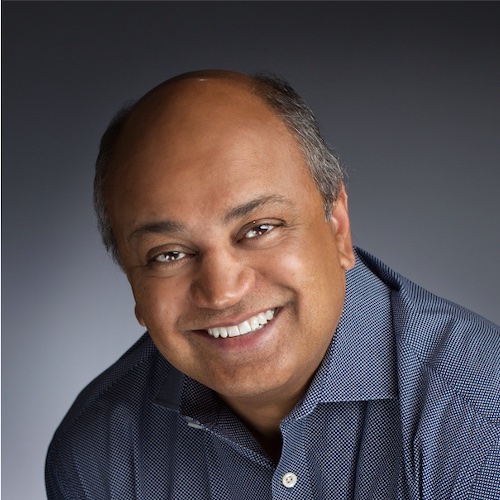 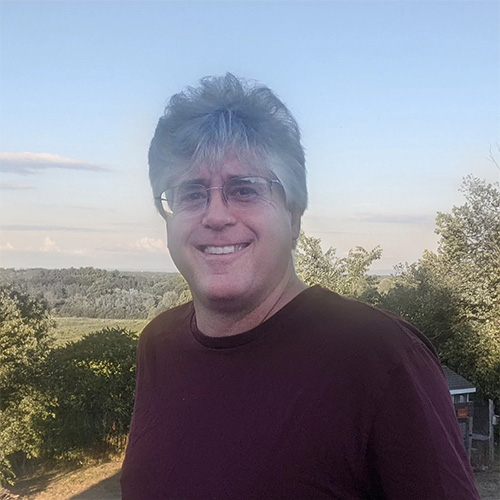 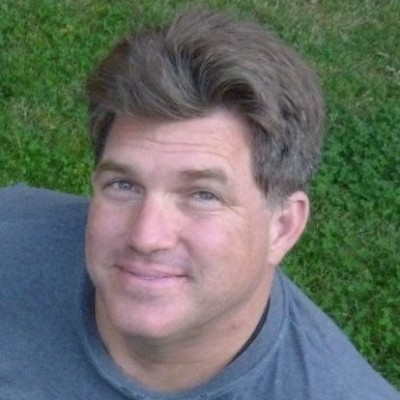 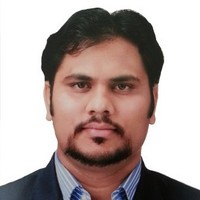 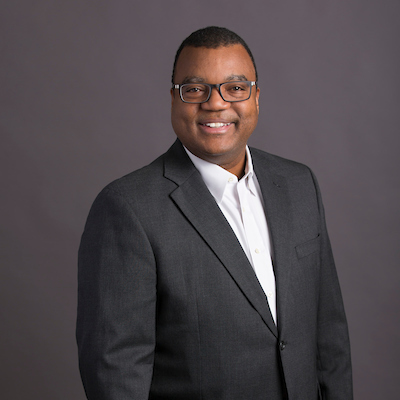 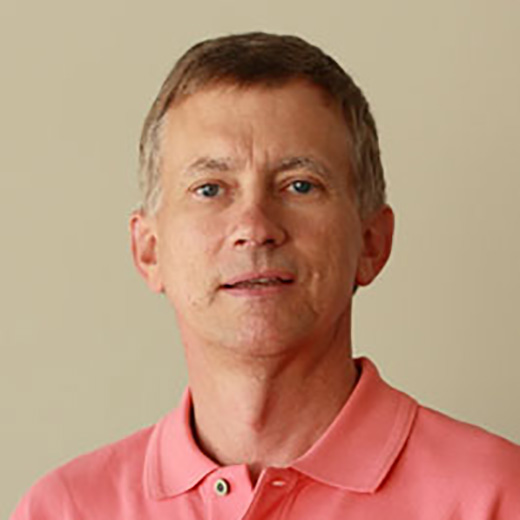 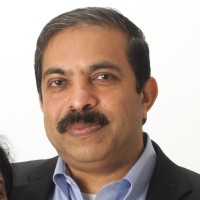 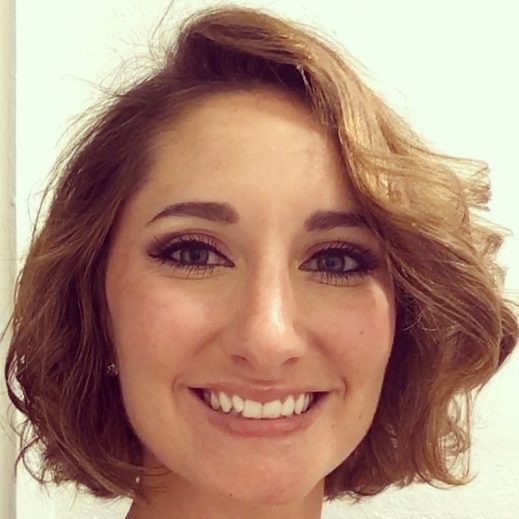 Larry Peterson came to ONF from Princeton, where he was the Robert E. Kahn Professor of Computer Science. He is co-author of the best-selling networking textbook, Computer Networks: A Systems Approach, which is now open sourced. His research focuses on the design, implementation, and deployment of Internet-scale distributed systems, including the widely used PlanetLab and MeasurementLab. You can find a list of his publications here.

Peterson is a member of the National Academy of Engineering, a Fellow of the ACM and the IEEE, the 2010 recipient of the IEEE Kobayashi Computer and Communication Award and the 2013 recipient of the ACM SIGCOMM Award. He received his Ph.D. degree from Purdue University.

Sarat Puthenpura is the chief architect of open radio access network initiatives of the ONF.

Prior to ONF, his most recent stint was with STL Access Solutions. At STL, as Chief Architect – Wireless he was leading platform approaches, architectures, system designs as well as AI/ML based analytics for radio access networks in the context of open standards such as O-RAN and ONAP.

Previously he served over three decades at AT&T managing several diverse teams spanning radio access network planning and operations automation. He was the lead for the innovation, development, and deployment of AT&T’s LTE planning tools and the associated operations automation and capacity optimization. Recent years his focus has been on disaggregated radio access network, densification, virtualization, and edge cloud computing, with applications of AI/ML approaches for network automation, supporting both 4G and 5G.

Dr. Puthenpura also has significant international experience – he served as AT&amp;T India head of network planning, development, and operations of the wireless joint venture with the Birla Group (currently Vodafone-Idea) and later assisted in the evaluation of various M&A opportunities for broadband wireless.

Dr. Puthenpura has been a prolific innovator of several telecommunications technologies with more than 80 patents, 40 papers, and a graduate level textbook. He has been a recipient of the AT&T Science and Technology Medal and has been a senior member of IEEE. He also served as an associate editor of the IEEE/ACM Transactions on Networking and as a member of the New York University Wireless Research Board.

Dr. Puthenpura received his B.Tech. degree from the Indian Institute of Technology-Madras and Ph.D. from McMaster University, Canada, both in Electrical Engineering.

Timon Sloane is the general manager of the Open Networking Foundation (ONF). He leads the organization’s efforts building an open source ecosystem, thus helping to enable broad transformation of the networking industry through the adoption open source business practices.

Prior to the ONF, Timon provided product and management consulting services to numerous technology firms, most recently with Ericsson where he was driving product strategy for the networking product lines. He has also help numerous executive roles in product management, marketing and engineering for firms such as Matisse Networks, Extreme Networks, NET, FlowWise and SCO.

Timon received a Bachelor of Science in Computer Science from Rensselaer Polytechnic Institute.