Timon Sloane About the author

I recently returned from an invigorating and productive set of open broadband community meetings in Berlin, where it was absolutely wonderful to see everyone again.  We didn’t know what the appetite would be for gathering in person, but the event was oversubscribed and we had a great turnout.

It had been 3 years since the last broadband meetup. In fact, it had been so long that there were over a dozen people that I had only gotten to know over zoom during the last few years. There were even a number of individuals who had switched companies while remaining active in the community (which I would say is a sign of a pretty vibrant ecosystem)! 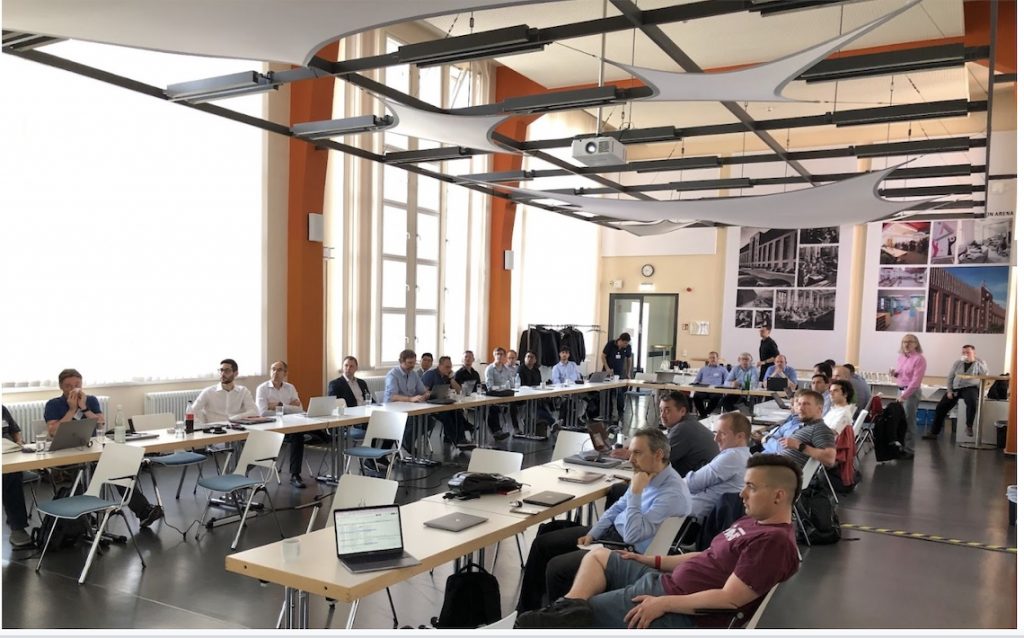 On day 1 we kicked off with a smaller broadband area leadership workshop with those companies most active in the ONF broadband community. Our purpose was to explore the formulations of a new leadership structure for the newly formed Broadband Area of the ONF. 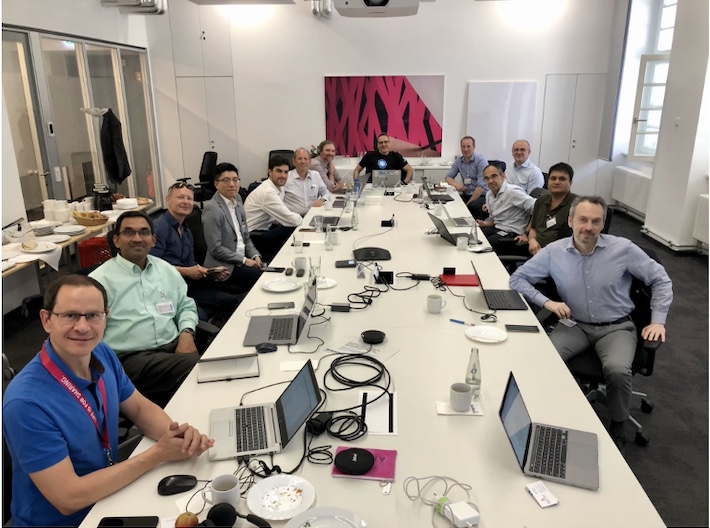 The energy of getting back together was palpable.  I had almost forgotten how much more can be communicated and accomplished in person, over dinner and with informal side conversations. 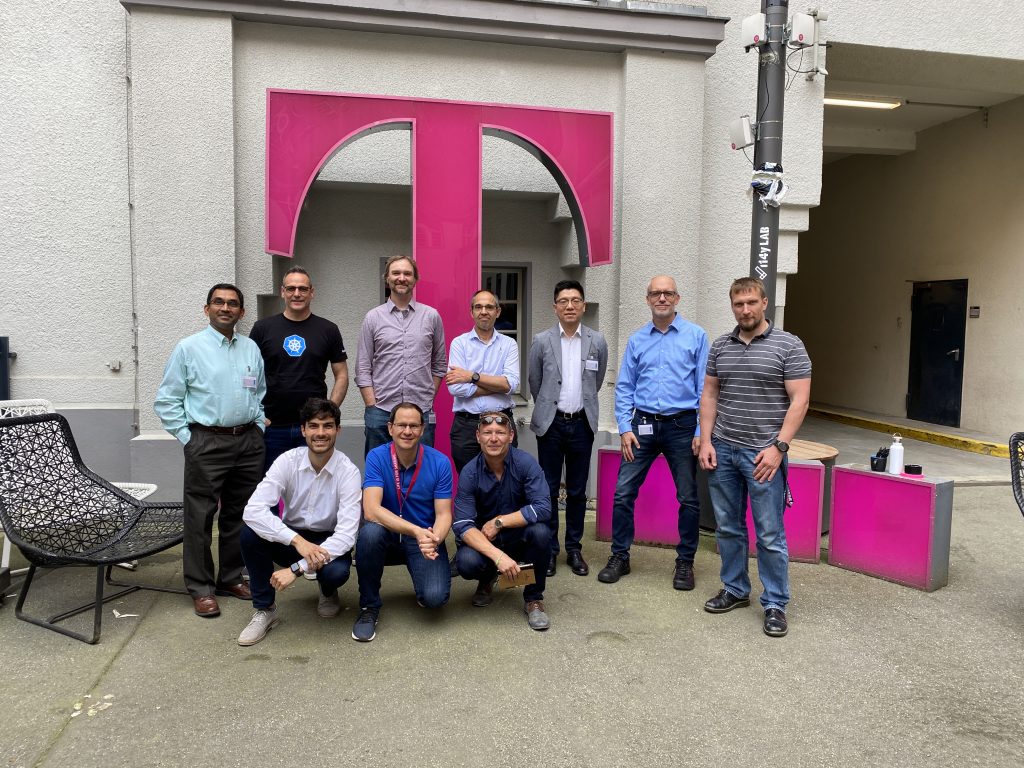 It was agreed that this new broadband area would focus on 4 projects and workstreams, each of which received enthusiastic backing from the leadership for continued investment, including:

The first day ended with a social and dinner, which brought together all 40+ community members attending the event. We had a great turnout, and the energy of getting together created what I can only describe as a buzz in the air.  On numerous occasions I saw faces light up as people recognized colleagues that they have only seen on zoom over the past few years. It’s just too bad that nobody stopped to capture any pictures because we were all so engrossed.

Then on the second and main day of the event, the full community gathered to share all the activity and updates from across the ecosystem. There was lots of great content, and at the end of this blog you’ll find links to presentations from the event (but sorry - no video recordings). 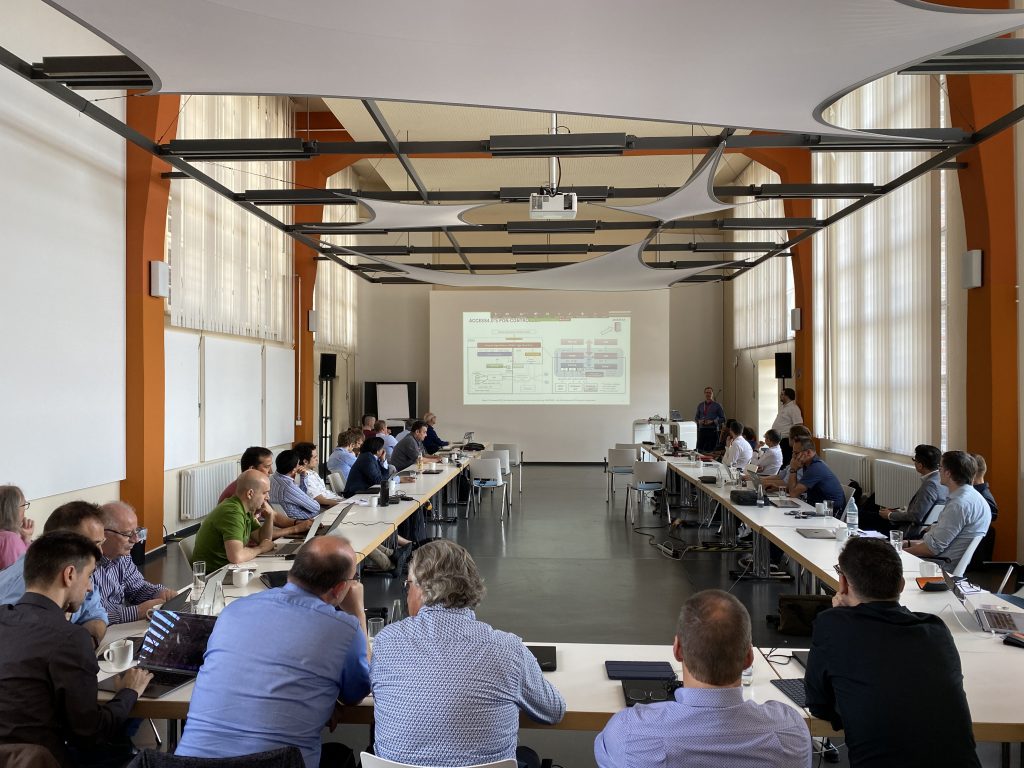 A highlight from me was hearing for the first time from Jio – India’s largest operator.  Jio has standardized on VOLTHA for their broadband deployments.  Check out the “Jio Whitebox OLT” called out in one of their slides: 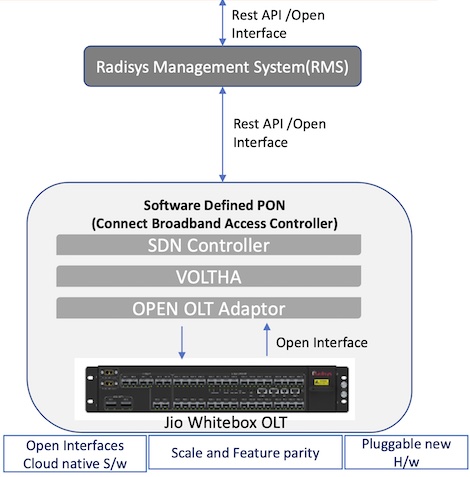 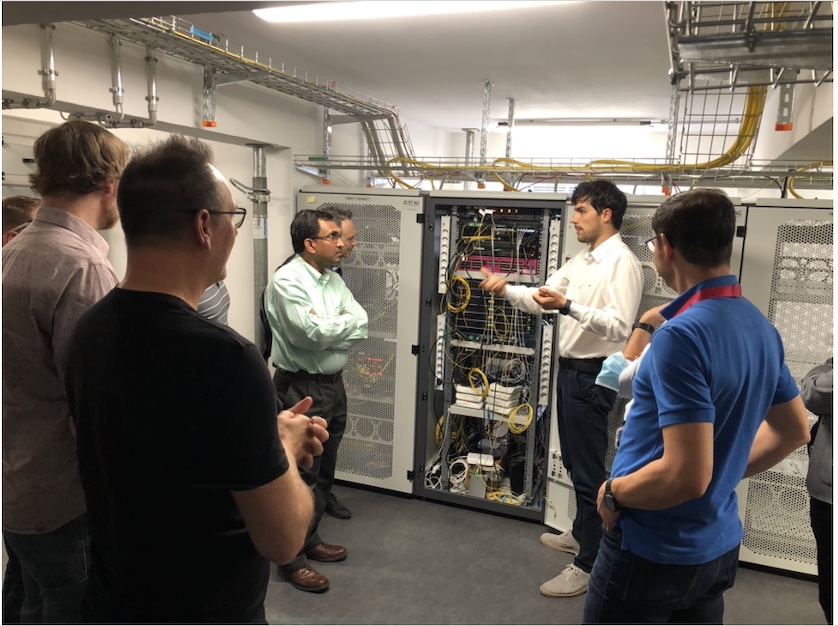 DT has a VOLTHA community lab (shown) in Berlin Lab tours were offered during the event.

This meetup served as the kickoff for a number of upcoming activities. We’ll update everyone as we establish and launch the new Broadband Area Governing Board. This new board, working in collaboration with the project TSTs, will be aligning on and publishing a vision and roadmap for the area in the coming months. Stay tuned, this is poised to be a really exciting year for the ONF’s new Broadband Area.

In this community member profile, we would like to introduce Vini Gajjar, a Senior Software Engineer at GS Lab who is based in Pune, Maharashtra, India. He is an active contributor in the Open Netw

Recently I was honored to serve as General Chair for the Annual P4 Workshop, an entirely on-line event hosted by the Open Networking Foundation. I’ve been following P4 (Programming Protocol-indep