The technical leadership team (TLT) is responsible for technical strategy and direction of the ONF community including defining and accepting new projects, setting priorities among projects, creating a reference design team and assembling resources to ensure projects are executed successfully.

The TLT includes members from ONF’s operator community and an internal ONF representative. In addition to sourcing resources and managing resource allocations, the TLT will also be responsible for recommending and defining liaisons with other open source communities. 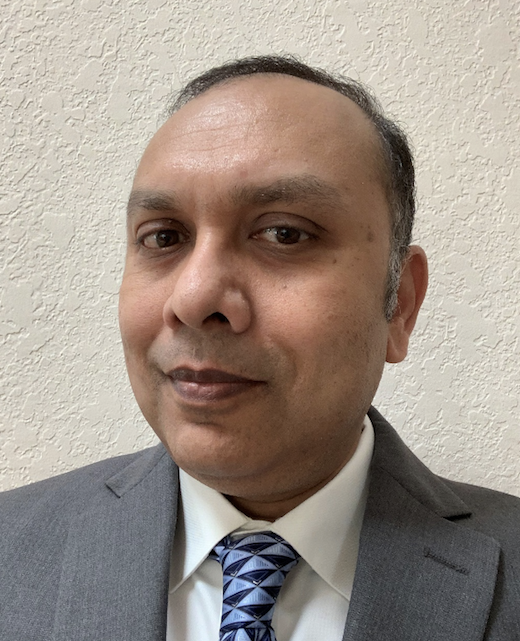 Raj has had an expansive set of experiences and responsibilities in his accomplishments spanning a 30+ year career that began at Pacific Bell and continued through SBC to AT&T. Raj has worked extensively across multiple wireline access technologies from ADSL to GPON, key wireless network technology introductions including LTE, VoLTE and now 5G while also supported key initiatives transforming TDM to IP and migrating from legacy network architectures to SDN/Domain 2.0. Raj has a Master of Science degree in Computer Science from the University of California at Davis. He has numerous awards and over 120 patents, including the prestigious AT&T Labs Science and Technology Medal for his work in Operational Automation. 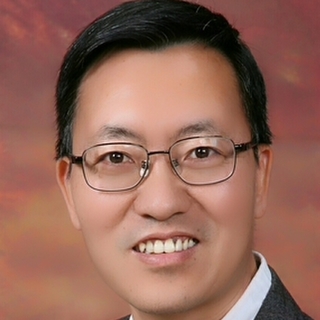 Dr. Xiongyan Tang is now the Chief Technologist of China Unicom Network Technology Research Institute, vice chairman of China Communication Standardization Association (CCSA) TC10. He has more than 20 years of experience in telecommunication technologies. He received his Ph.D degree in telecom engineering from Beijing University of Posts and Telecommunications in 1994. From 1994 to 1997，he conducted research of high-speed optical communications in Singapore and Germany. Since 1998, he has been working on technology management in telecom operators in China. His professional fields include broadband communications, optical and IP networks, new generation networks and Internet of things. In recent years, he’s in charge of SDN/NFV projects in China Unicom. 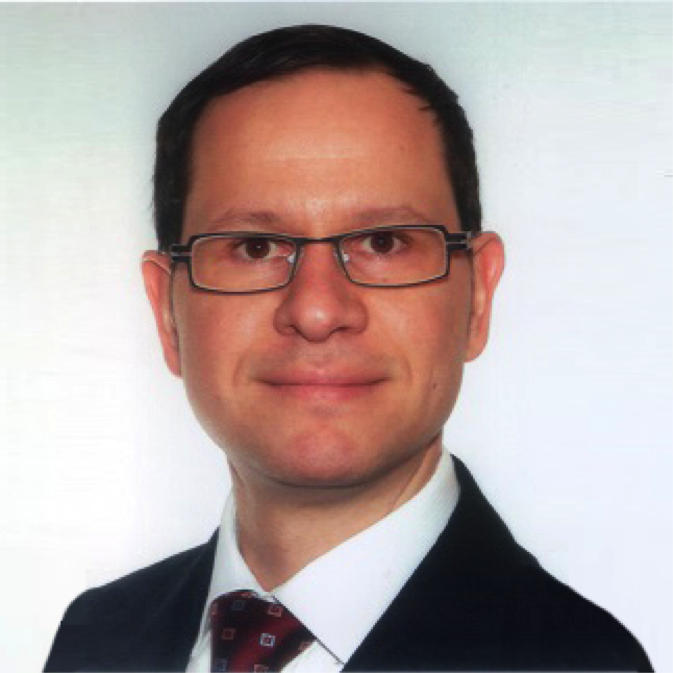 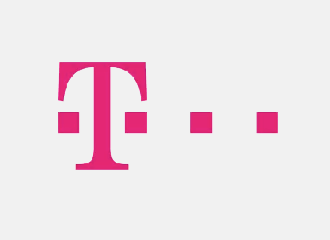 Manuel Paul is a senior expert in international standardization for Deutsche Telekom. Deeply engaged in strategy, innovation and engineering projects, he coordinates Software-Defined Networking standards & community activities. He has been involved in and contributed to ONF since the early days and is also active in other standardization bodies, including the Broadband Forum where he serves as a Board member, as well as IETF. 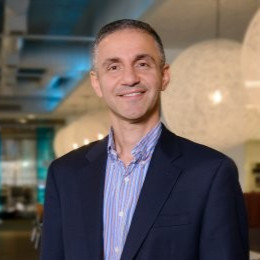 Mazin holds 176 U.S. patents in communication and multimedia processing and has published over 100 technical papers in human-machine communication. He is the author of the book titled, “Artificial Neural Networks for Speech Analysis/Synthesis,” 1992, and an editor of a recent book on “Artificial Intelligence for Autonomous Networks,” 2018.

With more than three decades of experience under his belt, Mazin’s previous work includes Bell Labs, BBC and British Telecom. He’s also worked in academia at Rutgers University, Princeton University and Liverpool University. He became an IEEE Fellow in 2012.

Mazin earned a bachelor’s and a doctoral degree, with first-class honors, in electrical engineering from the University of Liverpool. He also earned an MBA for Executives from the Wharton Business School of the University of Pennsylvania.

Outside of his technology career, Mazin is an entrepreneur owning five limited liability companies specializing in commercial and residential real estate and the dental industry. He also serves as a Chair of the Linux Foundation Deep Learning Foundation board, and a board member at the International Computer Science Institute (Berkeley). Mazin loves to spend time with his daughters and is an avid runner. 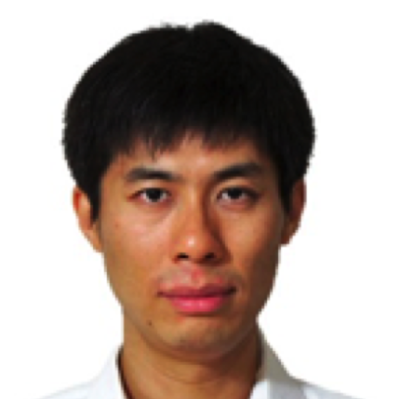 Wenyu Shen has over 10 years of experience in the telecommunications industry and currently serves as a technology development manager in NTT Communications. In this role, he drives NTT Communications’ SD-WAN/NFV strategy and leads a team developing a next generation SD-WAN/NFV service platform. Before his current position, he was in charge of multiple key projects for the commercial services such as the Enterprise Cloud service and the Arcstar Universal One service.

Prior to joining NTT Communications, Wenyu Shen started working for NTT Network Innovation Laboratories in 2008, where he was in charge of many core research projects, such as GMPLS, OSS/BSS, SDN and NFV. He holds more than 10 patents and is the author of numerous papers and presentations in the area of network architecture and design. 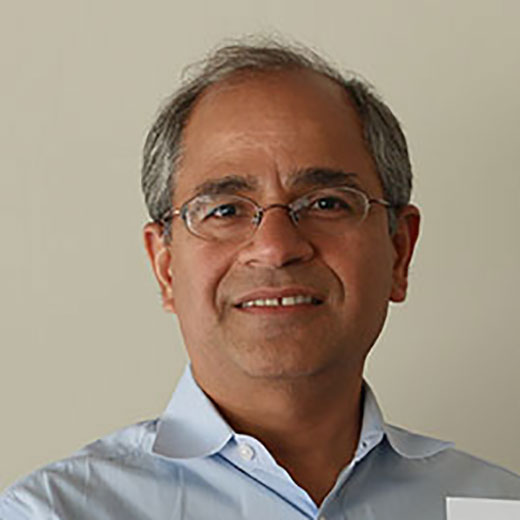 Guru has been in the field of networking for over 25 years. He joined Stanford in 2007 as Executive Director of its Clean Slate Internet Design Program. At Stanford Guru helped create three programs: OpenFlow / Software-Defined Networking, Programmable Open Mobile Internet 2020, and Stanford Experimental Data Center Laboratory.

Prior to Stanford, Guru spent four years at the National Science Foundation (NSF) and worked with the broader research community to create programs such as GENI, Future Internet Design, and Network of Sensor Systems. Guru received NSF Director’s award for Program Management excellence.

Before NSF Guru founded several startups including Growth Networks (acquired by Cisco) and Sceos (IPO’d as Ruckus Wireless). Guru served as Entrepreneur in Residence at NEA in 2001 and received NEA’s Entrepreneurship Award.

Prior to this Guru spent over 12 years at Washington University in St. Louis where he was a Professor of Computer Science, Director of Applied Research Laboratory and the head of research and prototyping of high performance networking and multimedia systems.

Guru received his PhD in Computer Science from the University of Delaware in 1987. Guru is a recipient of the Alumni Outstanding Achievement award and the Frank A. Pehrson Graduate Student Achievement award. 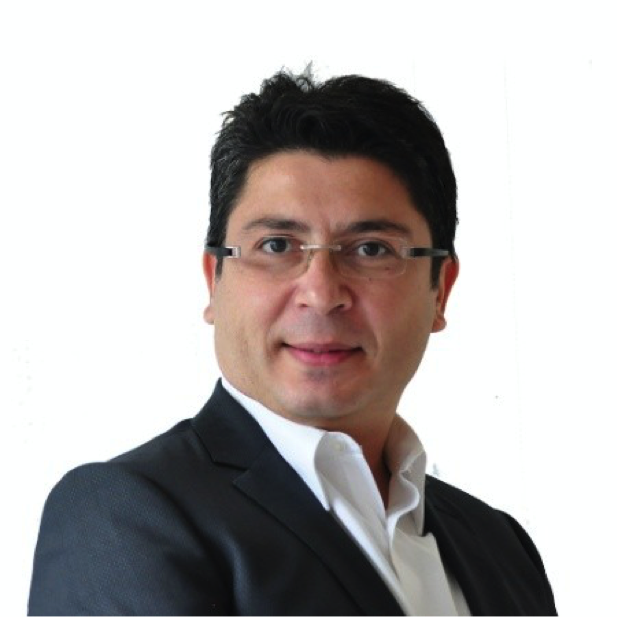 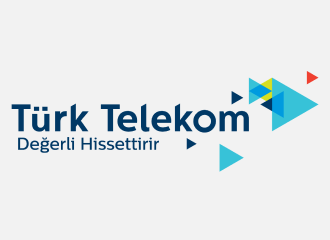 VP of Engineering at Netsia, Inc

Bora is an ICT professional with more than 20 years experience in the telecommunications industry. Throughout his career, Bora Eliacik has participated in large-scale software integration and development projects as a project manager, product manager and architect in a wide variety of technologies including call control in fixed and mobile networks, intelligent telecom networks, service delivery platforms, targeted advertising, emerging telecom technologies, content management and delivery, OTT TV and IPTV, SDN and NFV.